Apple is improving its webcam on the shiny new M2 MacBooks, but for those of us still chugging along on our existing MacBooks, we’ll be able to use our iPhones as webcams ( … if we don’t want to sneak a look at our phone during a Zoom meeting).

Later this year, Apple will begin selling a Belkin mount that lets you clip your iPhone to the top of your MacBook. Then, while on FaceTime calls from your laptop, you’ll be able to use iPhone camera functions like portrait mode, center stage and studio light, a new feature that brightens your face and darkens the background behind you. You can also use your iPhone camera on other MacOS apps, like Zoom.

Without even adjusting your phone, your camera can also somehow provide a desk view (wide angle lenses, perhaps?). This may be useful for a math teacher, for example, who wants to write out the steps to solve an equation without hooking up a tablet. In practice, it probably won’t look as nice as it did at the keynote — whose desk is actually organized? 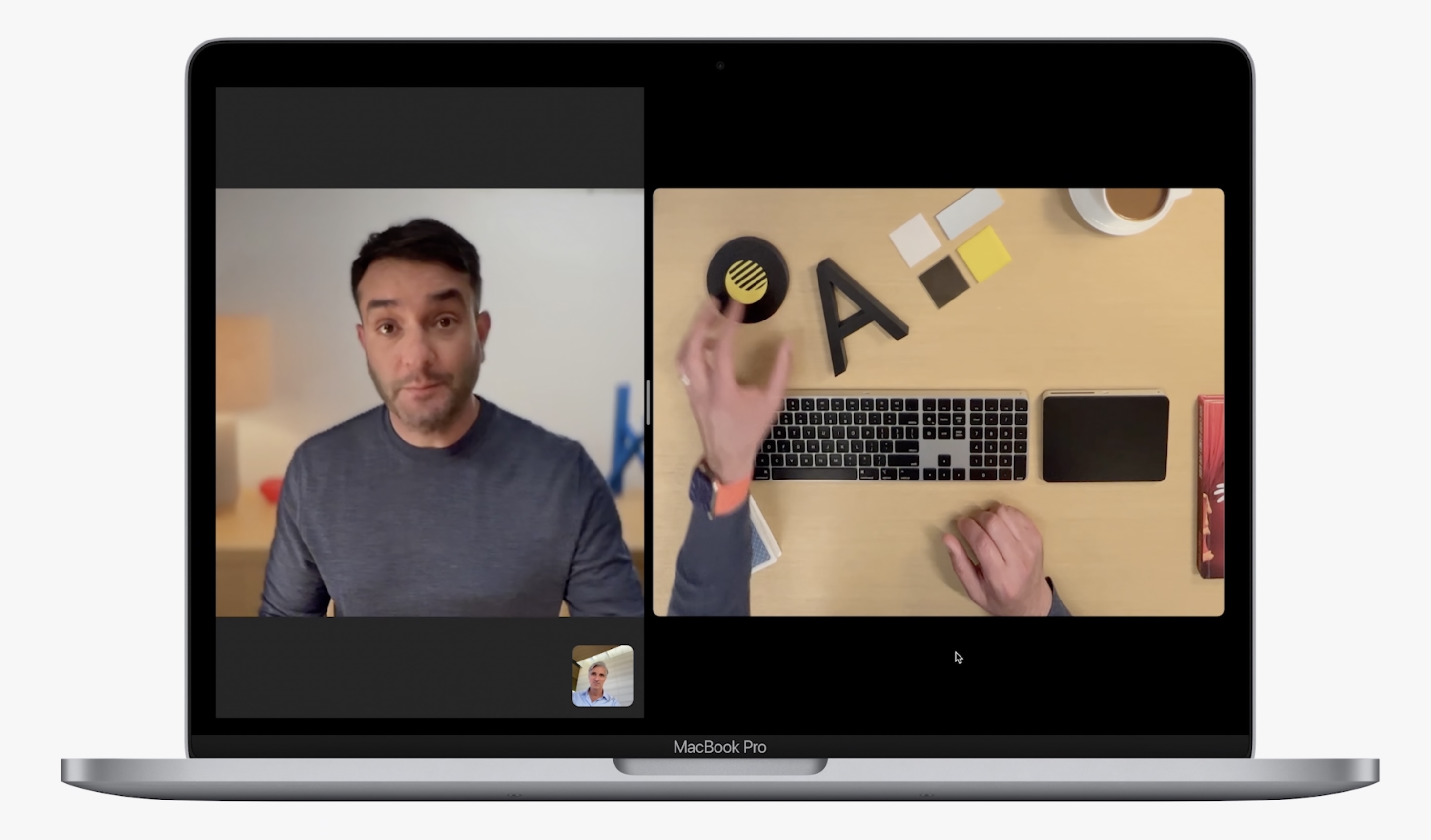 Continuity Camera is, as its name suggests, part of Apple’s continuity tools. The company will also introduce a handoff feature, which makes it easy to jump between devices while on a FaceTime call. So if you’re FaceTiming on your iPhone, for example, you can place your phone close to your MacBook and seamlessly transfer the call to your laptop, rather than hanging up and calling again.

These features are expected to be available later this year, along with the Belkin mount. While this is all fun and good, perhaps next time Apple can just put a better camera into the laptop itself.

Why Digital Cameras Will All Die but Film Cameras Live On

“Smart Home” Technology Is the Future. Here’s Why