Yes, I missed Bose’s big news this morning. I was busy with…other stuff. You, too, would be forgiven for missing the QuietComfort Earbuds II launch, under the deluge of Apple news (including its own new buds), but Bose makes very good headphones, and any new version of its flagship products deserves a mention.

The new buds are a third smaller than their predecessor and bring big improvements to noise canceling — which has long been Bose’s bread and butter. To accomplish the latter, each bud sports four microphones — with three on the outside and one on the inside. These detect ambient noise and counteract the sound accordingly in “less than a fraction of a millisecond,” per the press material. 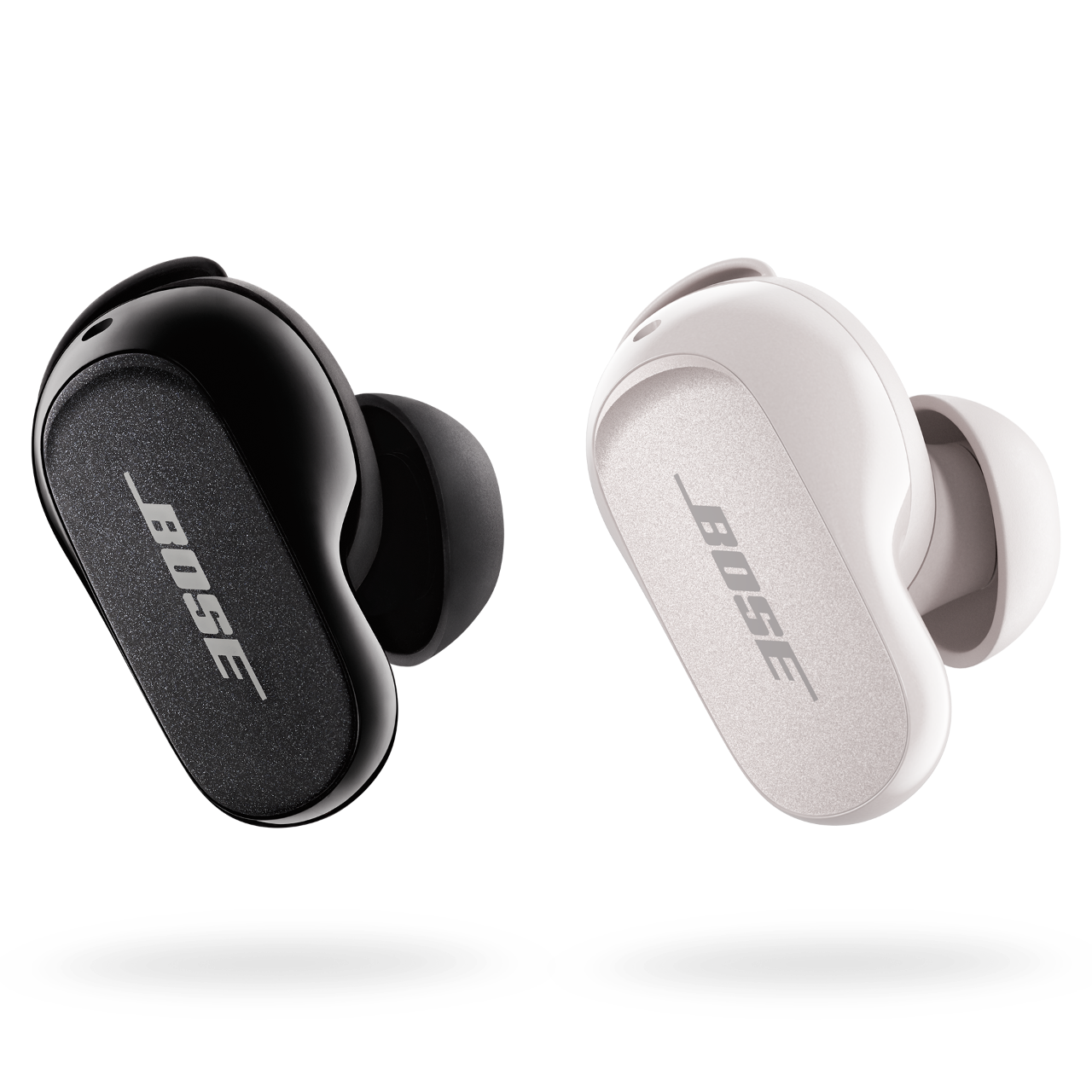 The buds also feature a noise calibration technology that uses a tone to determine the size and shape of your ear and adjusts the sound accordingly. A number of companies do something akin to this — most notably Nura’s highly customizable sound profiles.

What’s particularly interesting in Bose’s implementation here with CustomTune, however, is that it re-measures every time you take the buds out of the case and place them in your ears. The buds ship with three tip sizes and three stability bands to keep them in place on a run. Bose’s app will walk you through a procedure to assure a good fit. 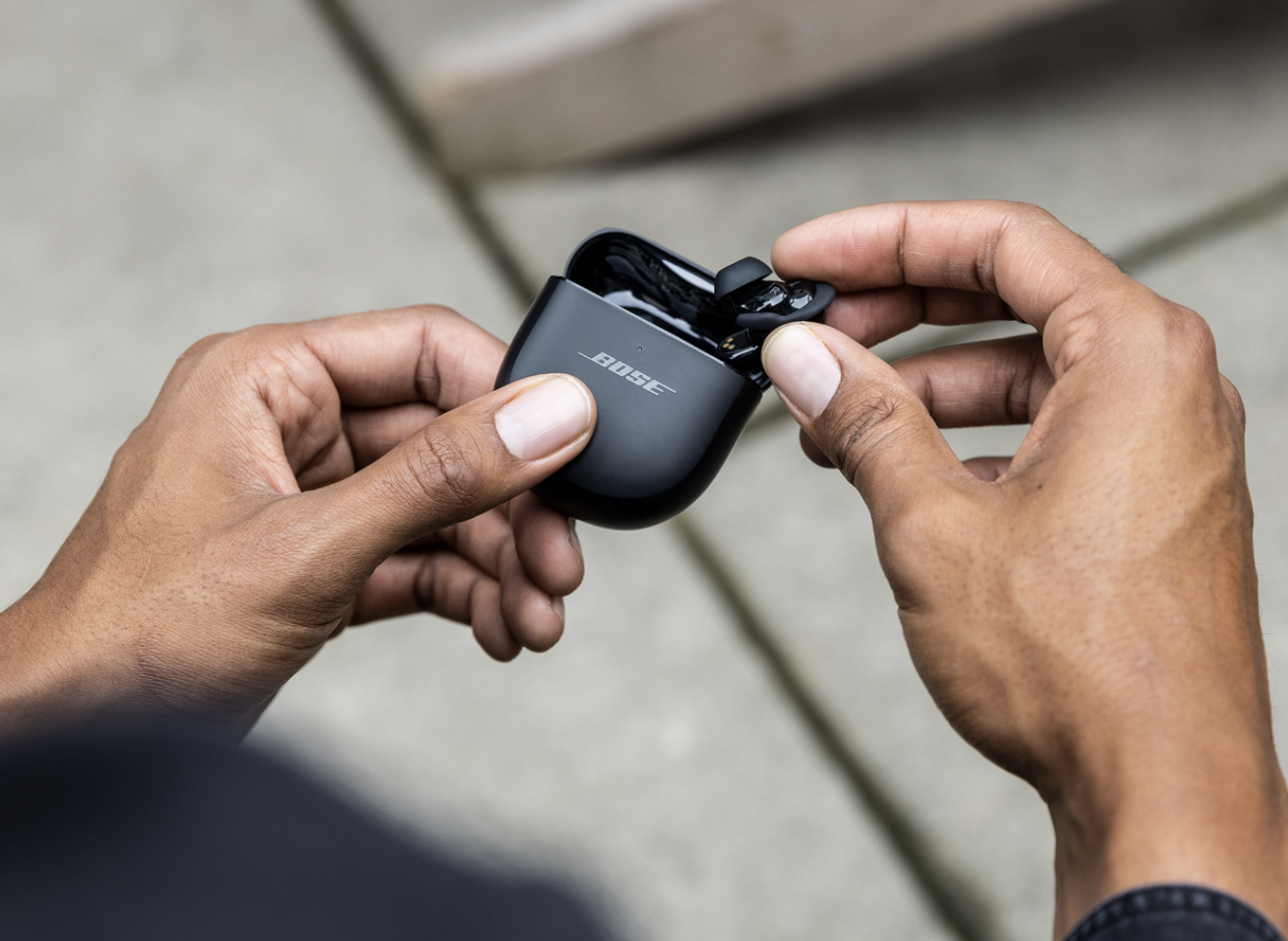 The QC Buds 2 are IPX4-rated for water resistance and each bud should get six hours of life on a charge and an additional 18 with the case. They’re not cheap. At $299, they’re $50 over the new AirPods Pro. But if you’re a Bose fan, you can pick them up starting September 15.