360-degree vision
Watch as living, breathing game world comes alive all around you, with a seamless field of view wherever you turn.

3D audio
Discover a new dimension in sound as 3D audio technology lets you pinpoint the direction and distance of sounds coming from all around you.

Built in mic
Chat to your online friends, discuss in-game tactics and strengthen your immersion in the virtual world with the headset’s integrated microphone.

Get inside the game

Precision tracking
Nine LEDs positioned on the front, back and sides of the PS VR headset are tracked by the PlayStation Camera- ensuring pinpoint accuracy within the game word, wherever you are in the room. 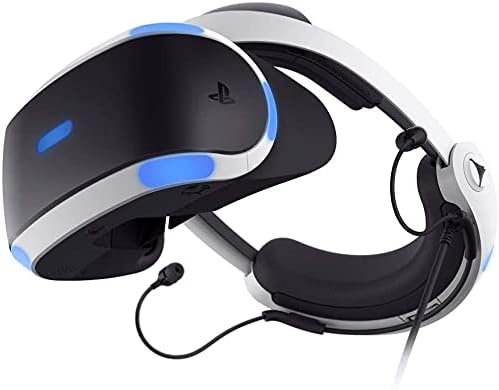 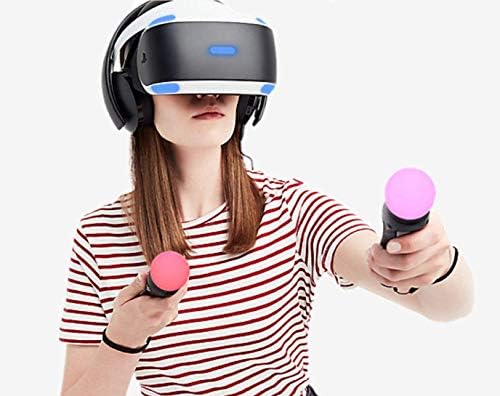